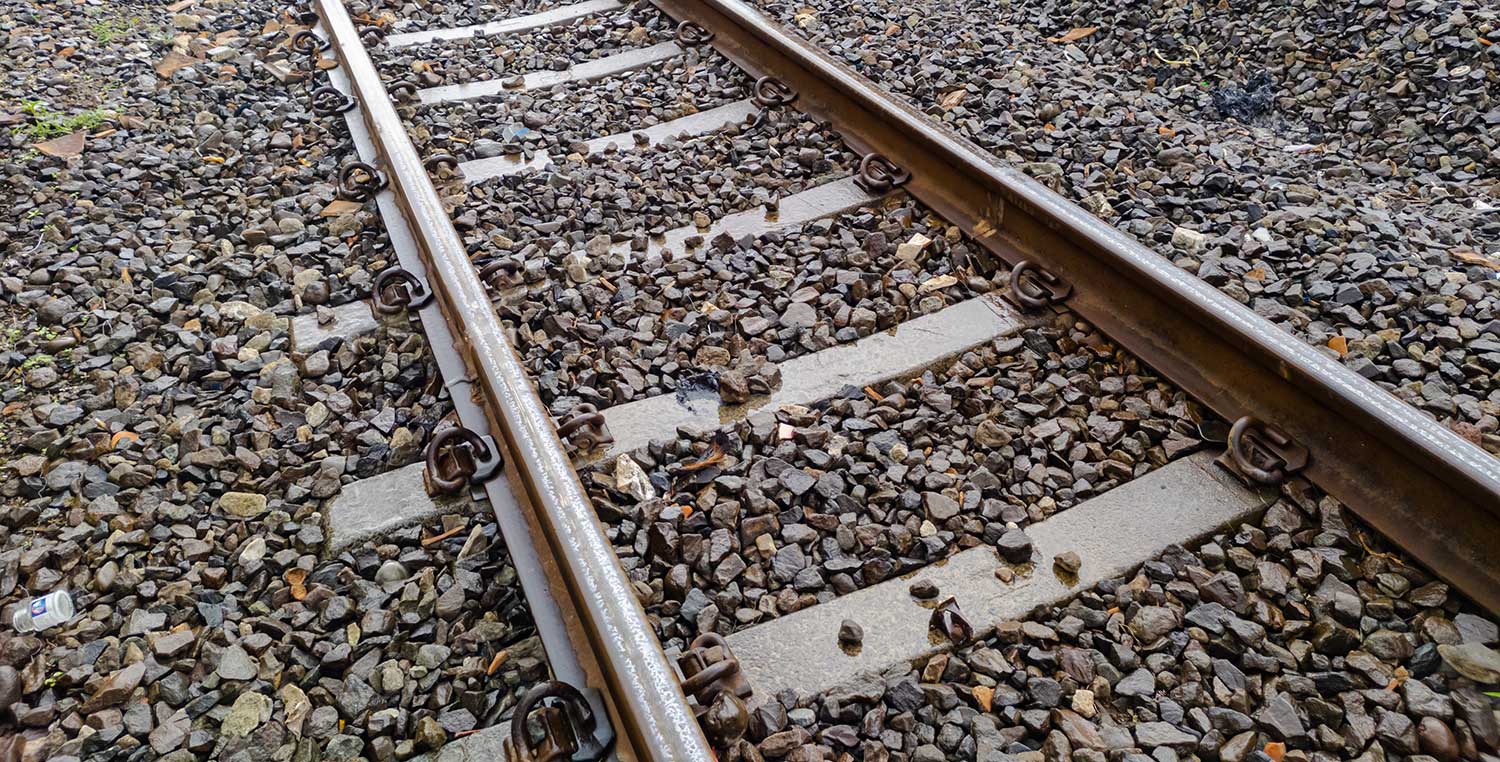 The Canadian National/Illinois Central railroad provides a north-south route through the United States through the cities of Chicago, Illinois, to Mobile, Alabama. In Mississippi, the rail line runs through the towns of Southaven and Grenada in the NMIDA region, continuing through Jackson, Brookhaven, and Hattiesburg before leaving the state. The CNIC rail line also extends northward into Canada, heading east to Halifax through Toronto and west to Vancouver and Prince Rupert. View a map of the network.

The Kansas City Southern rail line covers much of Mississippi, Louisiana, and east Texas. The line provides a north-south route from Kansas City, Missouri through Louisiana, heading west to Illinois and also Mississippi and further south into Mexico. The line reaches further north into Minnesota via haulage and/or marketing agreements. In the NMIDA region, the KCS line begins at Yellow Creek Port, heads through Corinth, and then splits to go south to both Newton and Meridian. Access to Gulfport is available via haulage agreements. View a map of the KCS network

Norfolk Southern’s rail line is an extensive system covering much of the eastern United States, extending as far west as Kansas City, Missouri and Dallas, Texas. In the NMIDA region, the NS rail line runs east-west through counties of Tishomingo, and Alcorn. This portion of the system terminates in Memphis. View a map of Norfolk Southern’s network

The Burlington Northern rail network covers a large portion of central and western United States. From Chicago, Illinois, westward, the rail line reaches to the west coast. In the NMIDA region, the rail line starts at Atlanta, Georgia, goes through Birmingham, Alabama, passes through the Mississippi counties of Monroe, Lee, Pontotoc, Union, Benton, Marshall, and DeSoto and then heads to Memphis, Tennessee. View an interactive Burlington Northern railroad map